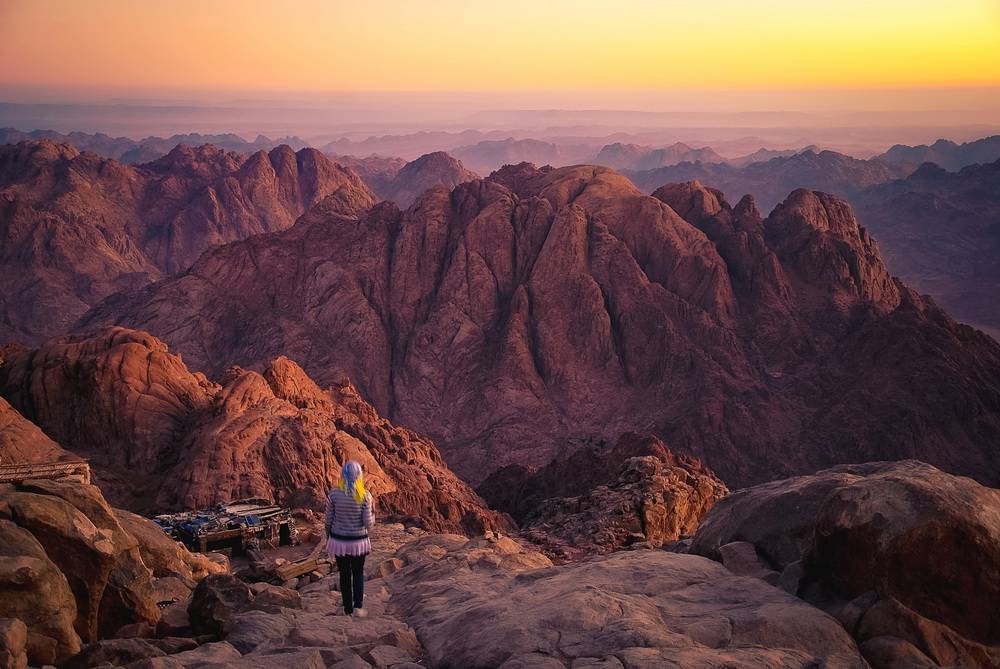 Touch to the sacred relics described in the Bible in one of the oldest monasteries in the world. Historical tour, you want to visit at least once in your life.

After short transfer from Sharm you’ll start your grandiose ascent of Mount Moses. Experienced guide will help you during all 2285 m way. First part of your way is gentle serpentine then you’ll start climbing 750 steps. If you feel that you have not enough strength to climb on foot you can travel on a camel, which is offered for an additional fee. At least after 1,5 – 3 hour work you could sit at the top of the mount and focus your thoughts, perhaps saying a prayer. Just realize you’ll reach the place where God gave laws to the Israelites. As tradition says each who takes hard trip to Sinai Mount and meets Sunrise on its top will receive forgiveness of sins.

After short rest you could start your experience in the Saint Catherine Monastery.

The Greek Orthodox monastery of the God-trodden Mount Sinai was built between 548 and 565 AD. According to legend it’s located at the very place where God appeared to Moses in the Burning Bush, beneath the Mount of the Decalogue.

During your visit to the Monastery you’ll be shown the Burning Bush (latin: Rubus Sanctus) mentioned in the Book of Exodus. It was on fire without any damage by frame when God appeared to Moses and gave him a charge to withdraw the Israelites out of Egypt and into Canaan. This Holy Bush was later transplanted several yards away to a courtyard of the monastery, and its original spot was covered by a chapel dedicated to the Annunciation, with a silver star marking where the roots of the bush had come out of the ground.

Your-language speaking guide will provide detailed excursion across all attractive places of the Monastery. The monastery complex includes the well of Moses, the Basilica of the Transfiguration, as the main temple of the monastery, the Chapel of the burning bush, the refectory of the monastery, numerous chapels, ossuary and cemetery. Could you imagine that it has never been destroyed in all its history, so it have preserved intact the distinctive qualities of its heritage.

The monastery library keeps the second largest collection after the Vatican Library of early codices and manuscripts in the world.

In the halls of the Monastery presented mosaics, the best collection of early icons in the world dating from the time of the Comnene dynasty, many in encaustic, liturgical objects, chalices and reliquaries. The oldest icon on an Old Testament theme is also preserved there.

For cultural and scenic significance the Saint Catherine Monastery listed by UNESCO as a World Heritage Site in 2002. Undoubtedly you will be overwhelmed by its beauty and majesty.

At the end of your trip you’ll be happy to take some memories with yourself from large variety of souvenirs in Dahab shop.

All days except Thursday and Saturday.

You could take from tour:

What things you need during trip: 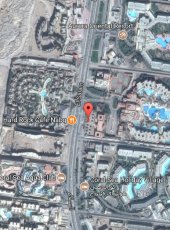